Welcome to a minoir obsession of mine, the plastic aircraft kits from Czech manufacturer Kovosavody Prostejov. Also known as KP or Kopro, these gentlemen have been doing their thing since the 1970s and I like the kits as much for the "different" aircraft types as I do for the impossibly cool packaging. The kits themselves are still pretty easy to get via eBay either in their original packaging or in their newer "suits". I first encountered them here in Australia in the late eighties, and early nineties and have liked them ever since. 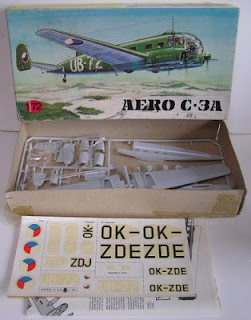 A  current favourite for me is the Aero C-3A which is the Czech-produced version of the German Siebel Si  light transport and trainer. She had seating for two crew and eight passengers. The aircraft was also produced in France post war as the NC.701 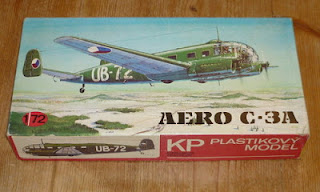 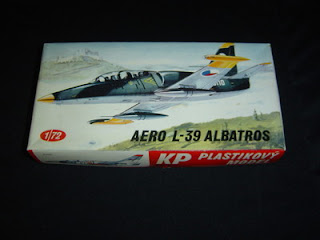 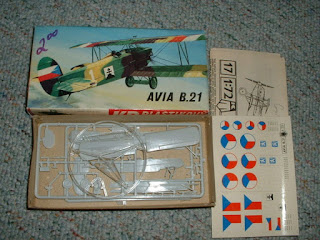 One of my favourite kits is the Avia B.21. Three of them form the core of the Alzheimer Air Brigade. 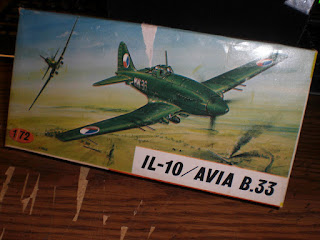 Another post war Czech build (licensed or not) of a foreign design. The Il-10 masquerading as the Avia B.33. 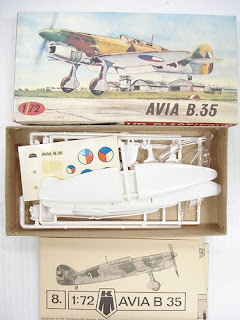 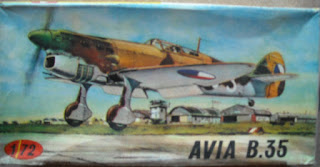 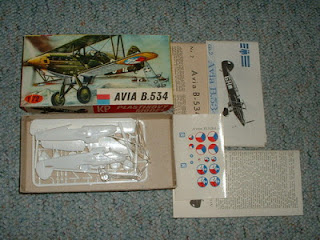 The main fighter aircraft equipping the Czechoslovak Airforce at the time of Munich. It was more or less equivalent to the Gloster Gladiator or the Fiat CR.32 or CR.42 fighters. 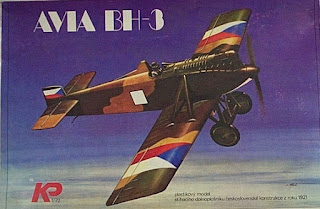 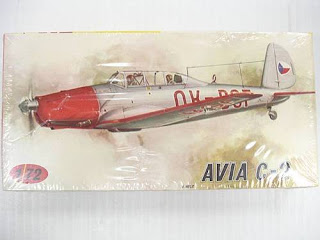 The Czech pproduced version of an Arado Ar-96 trainer. Again, equivalent to the North American Harvard or the Miles Magister. 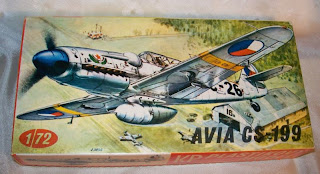 Avia continued building Messerschmitt Bf 109G-6s after the war under the Avia S-99 name, but soon ran out of the 109's Daimler-Benz DB 605 engine after many were destroyed during an explosion at a warehouse in Krásné Březno. The S-199 continued to use the Bf 109G airframe but, with none of the original engines available, an alternative engine had to be used. It was decided that as a replacement for the original engine, the aircraft would use the same engine (Junkers Jumo 211 F) and propeller as the Heinkel He 111 bomber. The resulting combination of parts was an aircraft with extremely poor handling qualities. The substitute engine with the propeller lacked the responsiveness of the DB605 unit and the torque created by the massive paddle-bladed propeller made control very difficult. This, in combination with the 109's narrow-track undercarriage, made landings and take-offs extremely hazardous.


Around 550 S-199s were built, including a number of conversion trainers designated CS-199 (armed) and C-210 (unarmed). The first flight took place in March 1947, and production ended in 1949. The last examples were withdrawn from Czechoslovak service (with their National Security Guard) in 1957.

Modellers love this aircraft for the sheer head-shaking irony of it's use by the fledgeling Israeli Air Force. Who'd have thunk it? 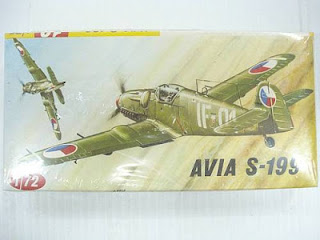 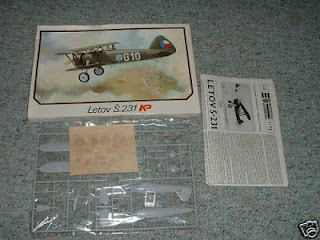 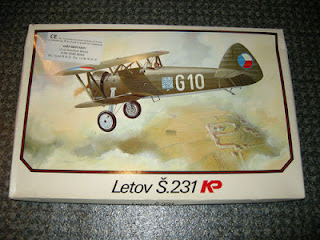 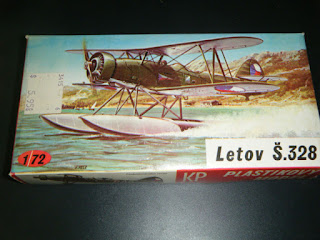 Wait... a seaplane in Czechoslovakia? It's OK - it comes with wheels too! Flown by the Slovaks as a light bomber during the War. 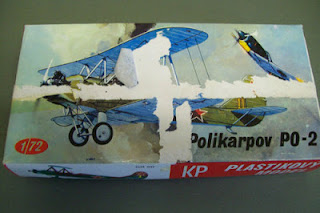 Soviet light bomber. produced in huge quantities and as at home as a General's personal transport as in an all-women bomber quadron. 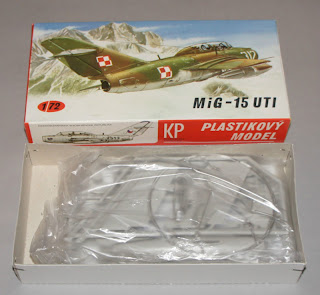 Ah, a MiG with a urinary tract infection. 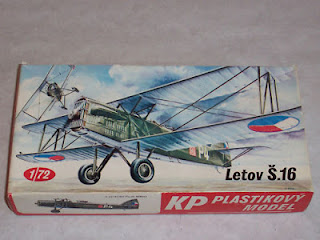 The Letov S.16 was a Czechoslovak single-engined, two-seat biplane bomber. It was designed by Alois Smolík at Letov Kbely. The S-.6 first flew in 1926 and is more or less contemporary with the Avia B.21 and thus will be Alzheim's light bomber.